TravisBingham Pro Posts: 16
December 2012 in Ken Tamplin's Corner
Mods,
Could you give me your thoughts on this approach to singing?
It's centered on finding natural placement and not viewing the voice as divided into registers.
This is said to be the superior method of singing. 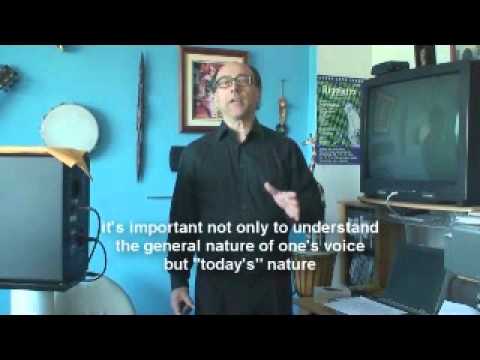