I discovered you through YouTube a little over a year ago and went onto purchase the KTVA 2.0 course in February 2018 as a birthday present for my dad. I’ve studied the course in depth and I watch all your YouTube uploads too and I believe I have a reasonably good understanding of your techniques. Sadly though, because of my physical disability, I am unable to put any of them into practice myself (I have cerebral palsy). I am however helping to motivate my dad through the course, but teaching an old dog new tricks is not an easy task! ;-).

Despite being unable to do the course myself, I am still fascinated by the subject and have a few questions I’d be grateful if you could answer. (I actually have dozens of questions but I’ve tried hard to keep it to just a few!). I appreciate you probably won’t have enough time to answer them in as much depth as you would like to, but even if you could just write me one or two lines on each question that would be fantastic.

I’m fascinated by how singers’ voices change over time, some for the better, many for the worse. Each case seems to be unique and the following examples have me scratching my head as they don’t seem to fall into the usual category of “losing some power or notes at the top of their range”.

1) Joey Tempest: In the 1980s, singing songs like “The Final Countdown”, Joey’s voice sounds very ‘pretty’ with a naturally bright and high timbre, and he uses lots of horizontal vowels (‘aye’, 'ee', 'eh'). It sounds like he’s constantly in mixed voice, it sounds too effortless to be a chest belt, am I correct? 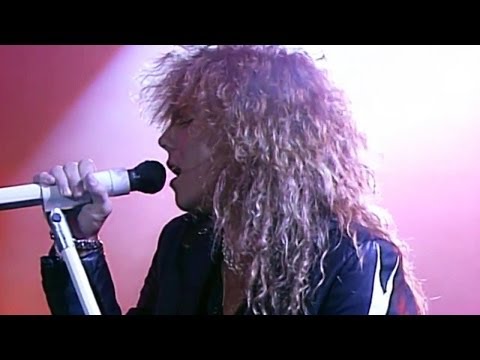 Through time, his singing style slowly changed and, if you compare it to a recent performance, he now uses more vertical vowels (‘ah’, ‘uh’) and as a result it sounds much deeper, even though he has only dropped the key by 1/2 step. 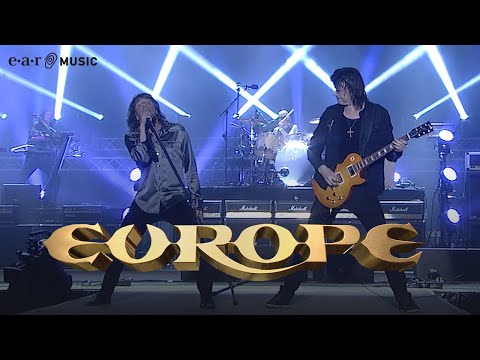 Has Joey made a conscious decision to change vowel placement to encourage increased resonance, or has his voice simply darkened with age and is he unable to brighten it? His voice sounds much more powerful now with the increased resonance, and it’s much more obvious to me that this is a chest belt. I like both styles, but I think I preferred his brighter and more effortless singing style from the 1980s. I’m curious to hear your thoughts?

2) Kelly Hansen: I adore Lou Gramm but I’ve got to tip my hat to Kelly as he’s doing a phenomenal job with Foreigner at the moment and never seems to have an ‘off-night’. I really like his voice, it has a beautiful balance between warmth and brightness. I’ve noticed it was brighter when he first started with Foreigner and has become a bit warmer/darker over the years, perhaps with a bit more air creeping into the sound. If you compare “Say You Will” from 2006 and 2017, visually it looks like he’s employing the same amount of mask in both performances, but his 2017 voice sounds darker and slightly airier. Is this just a natural part of the ageing process, or was Kelly doing something else in the 2006 performance to get that extra brightness in the sound (e.g. twang)? 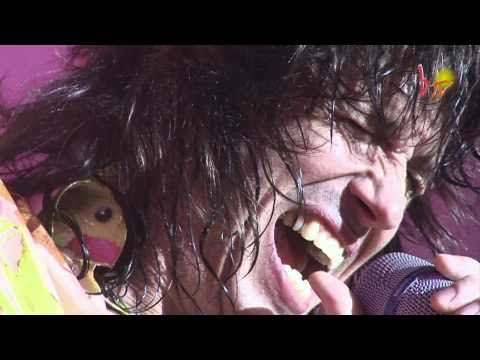 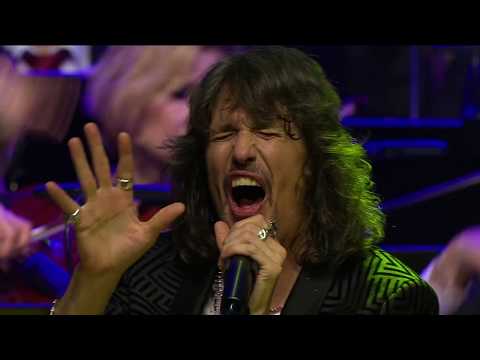 3) Jon Bon Jovi: I've noticed that in recent years Jon is finding it increasingly difficult to pronounce words, like he has lost dexterity in his mouth? He appears to be relying on twangy-sounding vowels and hardly uses any consonants. He also stands rigid behind the mic and hardly ever moves around on stage. He still seems to have a decent range but his lack of annunciation is very odd. I’d love to hear your thoughts on what you think is wrong? He sounds good in the video from 2000 but very strange in the video from 2018. 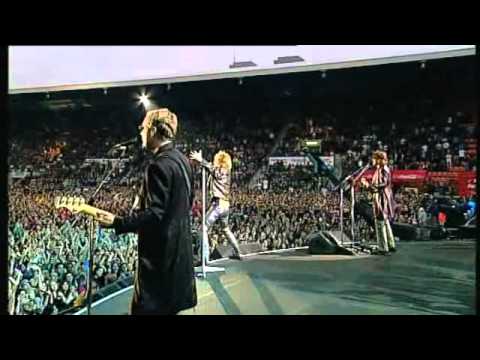 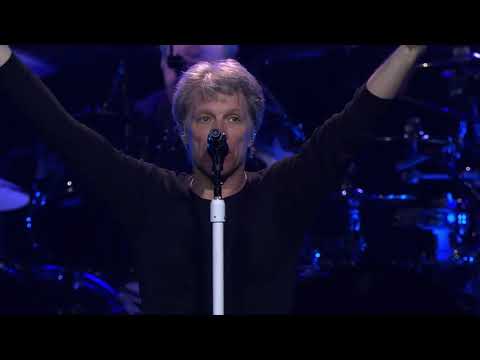 4) Toto is my favourite band of ALL-TIME! I've seen them 10 or 11 times since the very first time in 2004 which was for my 18th birthday. I was fortunate to meet Steve Lukather backstage and something just clicked between us and we've been close friends for the last 14 years.

I’d love it if at some point you would do a video comparing the singing styles of Bobby Kimball and Joseph Williams. When Joe replaced Bobby as Toto lead singer in the mid-1980s, he tried to emulate Bobby’s powerful belting style on stage, and this, in combination with drugs and not getting enough rest between shows, is I think what led to him destroying his voice. You can hear how damaged his vocal cords are in this video (skip forward to 1hr:15min:50sec): 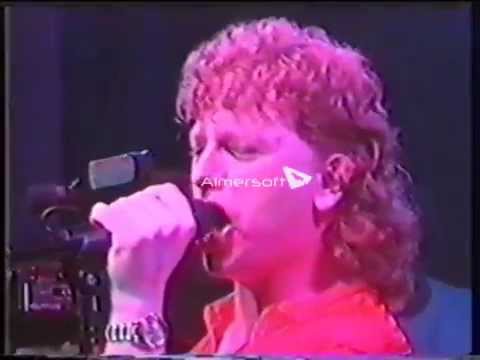 When he returned as Toto lead vocalist in 2010, once again replacing Bobby Kimball, it appeared he had learned from his past mistakes and his voice sounded better than ever, with so much more melodic richness than before, as demonstrated in the following video (skip forward to 1hr:10min:00sec):

Nine years later, Joe’s voice is still holding up well. He has now tuned some songs down by 1/2 a step and is very disciplined in his technique (he's always careful not to push things too far): 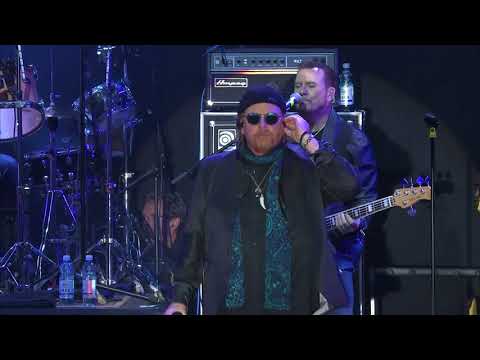 However I do miss Bobby’s presence and raw power on stage. He always gave 110% every single night, not always perfectly in tune(!), but his full-out passion and emotion was truly inspiring, and he was such a lovely guy to talk to backstage. It’s a bummer what happened to his hearing/voice in the end.

Here’s an interesting comparison showing the different approaches of Bobby and Joe: 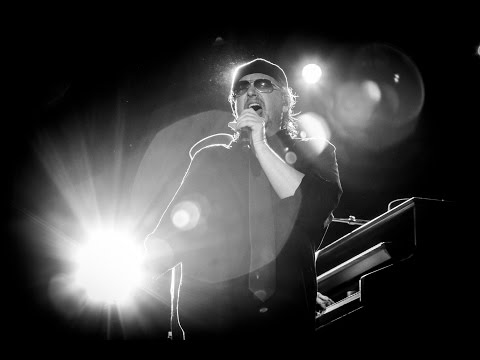 PS - I’d love it if you would record a medley of Toto’s early hard-rocking songs, such as “I’ll Supply The Love”, “Girl Goodbye” and “White Sister”. It would be great to hear these with a sprinkling of KT's finest distortion! ;-)

Anyway, thank you for taking the time to read my (very long!) message Ken, and I look forward to hearing from you soon hopefully.