Naked (in bavarian German: "Nackert") by Doc (& for sure: his family)

when people think about Germany they think about people clothed in traditional costumes drinking tons of beer. Guess what, they are right. The Germans love their beer.

And people think about Germans living in huge tents where they take their beer (Oktoberfest). Guess what, they are right. The Germans love Oktoberfest tents.

We Germans seem to be very traditional but there is a great generation of young and passionate musicians that are taking this traditional music to the next level. My wife and I have been to a concert of a very nice band from the southern part of Germany. The band is called "Labrassbanda". They are absolutely great. They are touring all over the world. Whenever you have the chance to see them - Go THERE. They are so sympathetic. You can find a lot of information on their homepage (https://www.labrassbanda.com).

We hope that you enjoy it. 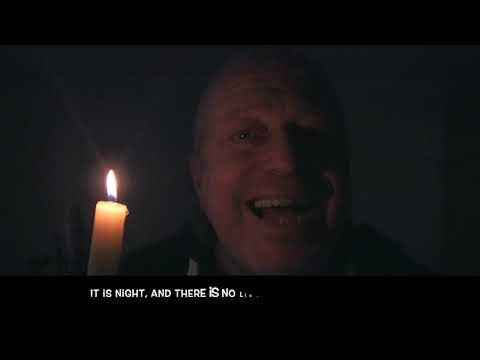