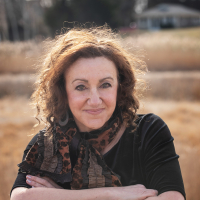 Lina 2.0 PRO Posts: 77
March 2020 in Off Topic
Is there a way to post one's cover song performances on Youtube and Facebook without getting in trouble for violating copyright rules? I see singers do it all the time, yet have not been able to upload audio to FB, and You Tube list of rules and regulations regarding copyright virtually leave nothing that would be allowable. How are singers getting around this? Thanks for any info on this.
0 · Share on FacebookShare on Twitter