Lyricist Hoping to Find My Own Voice 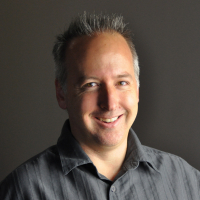 GaryRobinson 2.0 ENROLLED Posts: 3
June 5 in INTRODUCE YOURSELF
Hi KTVA,
I'm a video producer and lyricist in Los Angeles. After writing many songs for others, I thought I would take this period to work on my own voice and music.

This is the first song I wrote, with a former pop-star named Jeremy Jordan. 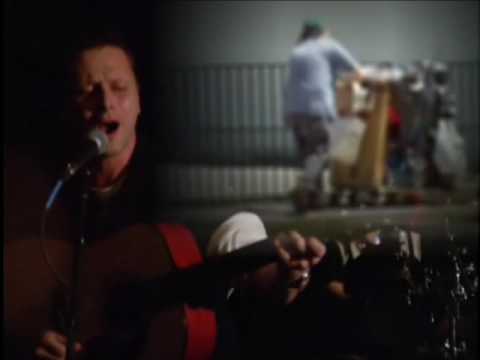 Here's a song with another artist named Mitchell. 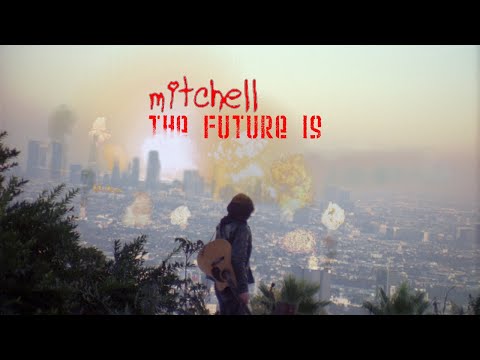 Here's my most recent song with Mitchell. 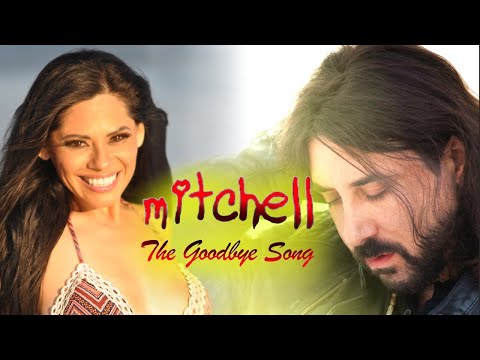 I've written a new album of songs, and intend to record them myself after I get my voice to a level I'm proud of. It's fun to watch everyone's exciting journey with their voices. I'll post my new songs after I've recorded them.