Are we good enough live? 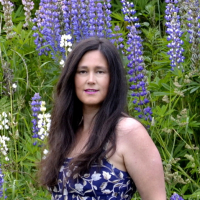 birdcherry Pro Posts: 31
July 15 in SHOW TIME - Band Rehearsals and Performance Day!!!
Once there was a discussion under one of the Ken's videos about how modern bands and artists overproduce stuff in the studio, so when it comes to live performance they often sound disappointing. I recently was quite disappointed by Finnish (my home country) band Beast in Black. They have that Greek vocalist that really sounds like a beast in recordings, but not as good when it comes performing on stage. Even with playbacks.
It never happened with older bands who sounded similar to their studio recordings and sometimes even better.
That's what I actually aspire to with my band
Here's from our recent performance, our original stuff 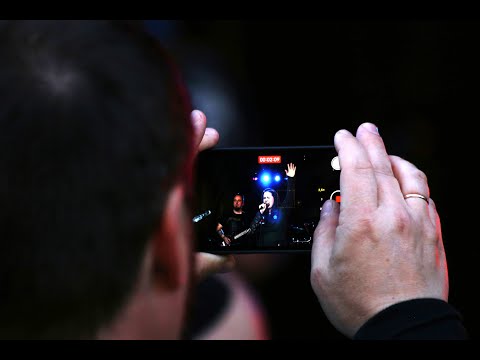 And this is official video with studio sound 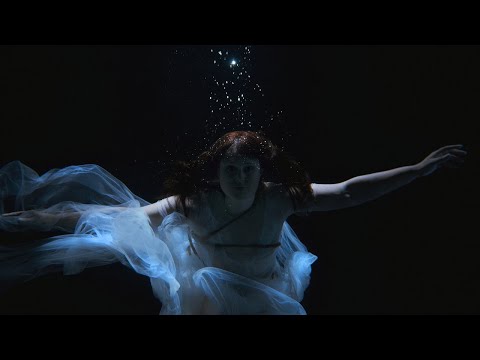