gene091 Member Posts: 4
November 16 in GENERAL SINGING - Ken Tamplin Vocal Academy Forum
Hey all wanted to know why during the vocal warmups scales, ken doesn’t use the vowel transitions he taught in the videos series for chest voice? 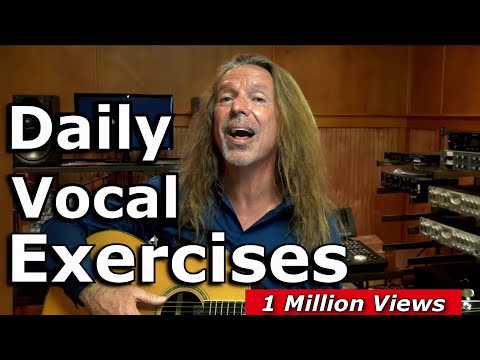