Questions about my range

SingeRusse Member Posts: 0
April 2014 in GENERAL SINGING - Ken Tamplin Vocal Academy Forum
Hello everyone,
I'm Tommy, I'm 18 years old and I live in Belgium.
It's been some months that I'm interested in singing. It's strange because the person who inspired me to sing is Kurt Cobain. I know that he isn't a right example of singer but I think the main reason is that I discovered that I have a kind of raspy voice like him.
But I'm a bit confused with my vocal range, I can't sing higher than a F4 in chest voice... I can hit that note but that doesn't sound good and that is the same thing for the G4. These notes are very important to me because I want to sing Nirvana's songs. I don't want to have the same voice than Kurt Cobain or whatever. I just want to sing his songs with my voice.
So, what could I do to expand my chest voice range ? I heard about head voice, mix voice, etc... But I don't really want to learn all these techniques... It's strange to say that on a singing forum but I don't want to be a very good singer, I just want to expand my chest voice range because it can be very useful for my own songs. I obviously want to sing in tune ,etc... but head voice and other things like that don't interest me at this moment.
The most important thing for me at this time is to sing that song correctly : 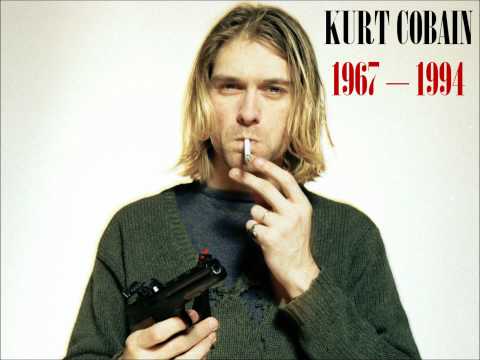 I have difficulties to sing the "Love myself, better than you" part. It's really important because my friends and I want to play that song at my school show.( We also wanted to play Smells like teen spirit but the chorus is just impossible to sing for me, ha ha). I'm very stressed because I have only one month to do that. Should I find a vocal coach or maybe buy the Vol. 1 ?
Wow, I like to write but I think it's enough for you, ha ha ! Sorry for my mistakes, I don't have a really good English !