I'm a brand new KTVA Pro member with no background in singing. I've never taken lessons before and thought I would give this a try. I'm not much of a singer, but I've been forced to a few times since nobody else would step up when we would get together to play some music

I aspire one day to be able to sing like the mighty Bruce Dickinson (Iron Maiden).

Now for some references -

Here is a music video I made recently. I'm playing guitar, bass, programmed the drums, singing, and mixed/mastered the music. I also produced, filmed, directed and edited the video for anyone that cares 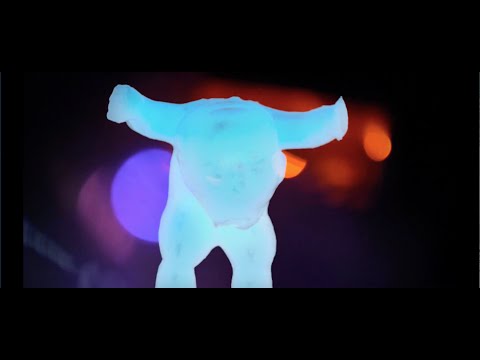 This is a gig me and a few guys from work did for Halloween in 2011 (me on guitar/vocals):


I didn't record my first day, but here is my second day of the exercises: