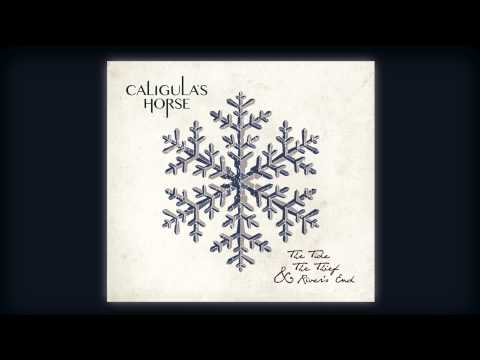 I believe that part of vocal training is learning to hear and identify different qualities of the voice. I thought it would be interesting to talk about Jim Grey's vocals. I chose this particular song as it seems to have all kinds of things going on, and shows well his versatility. This is my first attempt at analyzing the song, so this might be totally wrong. Hope it will be wrong enough to generate some good discussion around the technique

Jim starts in head voice with some falsetto. At around 1:45 to about 2:50 it sounds like he gradually leans into the sound until the climax in full voice, and then backs up to head/falsetto he started with... This pattern repeats for each verse. Toward the end of the song at around 6:40 there is a quieter section with nice harmonies (again, sounds like mostly head/falsetto). It changes into full blown sustained full voice at 7:10.

It sound to me that Jim uses this mixture of head voice and falsetto in most of the songs. Here is a quieter song where it seems to be much more obvious: 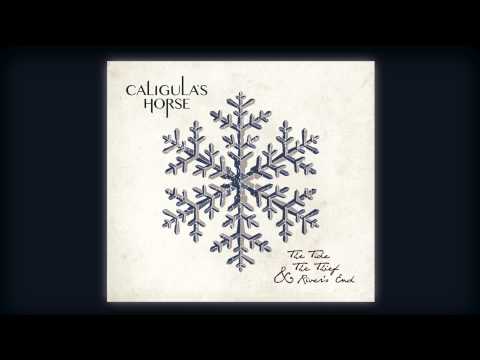