timitzi Enrolled Posts: 14
July 2012 edited July 2012 in INTRODUCE YOURSELF
Hello, everyone! I'm Timi, an 18-year old guy who finally succeeded at buying Ken Tamplin's program. Ken probably recognizes me, the user Goodguitarsolos on Youtube (that guy with rants and various vocal videos and compilations), the guy who often comments his videos.

I'm hoping to learn radically when it comes to the technical department of singing. Anyway, that's enough of rambling, for now! I'm really hoping that this community turns out to be as awesome as I'm expecting it to be. So far, all the posts found on the forum I've read have been pretty awesome.

Here's a clip of me singing "I Started a Joke", with Mike Patton's vocal phrasing. 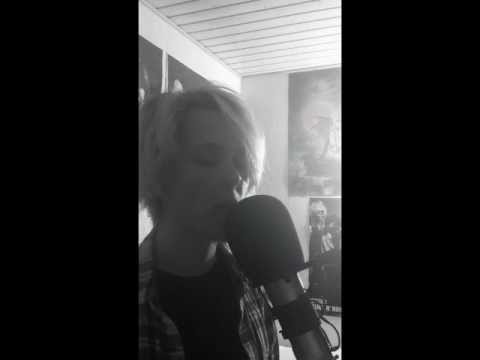 Honesty is appreciated, I'm really willing to learn as much as I can!
0 · Share on FacebookShare on Twitter