twelvedesign Pro, 2.0 PRO Posts: 239
December 2016 edited December 2016 in Favorite Music, Vocal Movies, and Videos
I really like the versatility of Daniel Gildenlows voice, but particularly his mellower tone. How does he achieve it?
Here is a good example of his live performance: 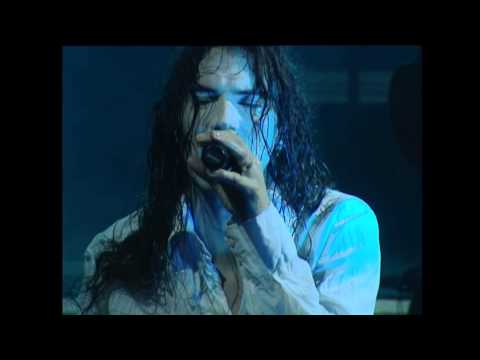 Mellower part comes in the beginning at 0:25 to about 2:35 when he begins to lean into the sound going to the chorus. The other parts that interests me begins at 7:25.

Please help me understand how to achieve this kind of sound.