Is it Possible to Sing Like This and Not Hurt Your Voice? 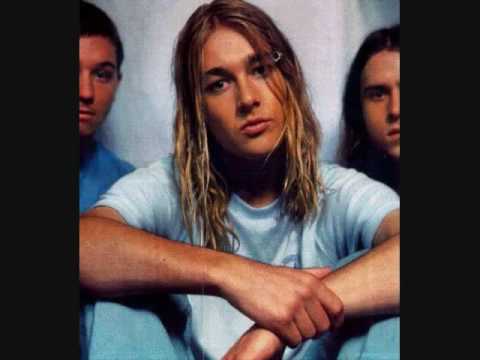 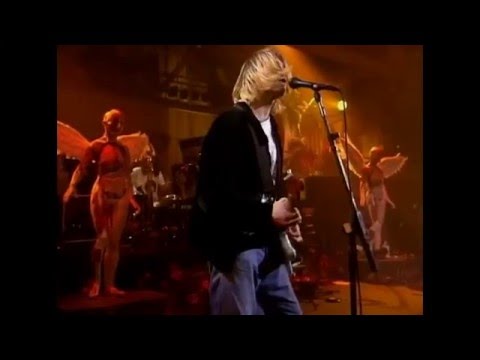