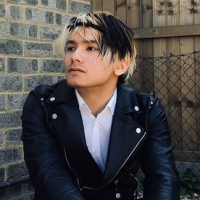 JusticeGem Pro Posts: 92
April 2017 in Vocal Health and Wellness
I did Volume 1 about 5-6x a week for a month and a half then i felt confident to move on to Volume 2.
Now i have a question, since V2 is intermediate training can i do this everyday and will i require rest in between days to recover from the voice muscle soreness? (My singing voice feels bit off atm since i have been doing exercise literally everyday)