Hello from the Netherlands

Tonight I bought the Gold Bundle. I started singing when I was about 17 just trying behind the piano which I started at around the same time. I do know how to hold a tune but I have always had diffulties with the high notes. I just sang louder and louder to reach them with voice strain as a result.


Ten years ago (at 36) I gave it a new try this time with a different course. This learned me you can't sing all the vowels at high volumes. But I stayed in confusion over a lot of other stuff. To give an idea of my singing at that time here's some youtube links: 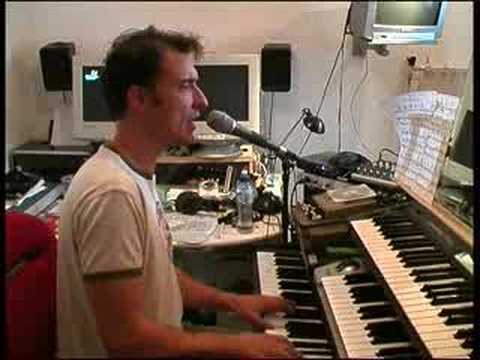 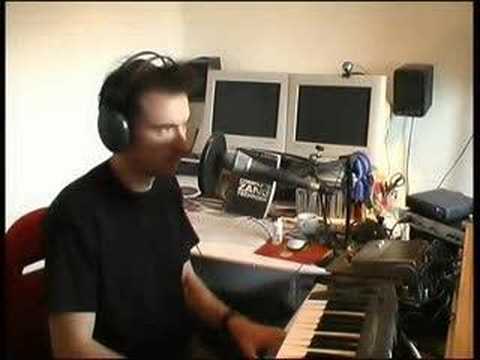 Actually low singing is the easiest for me.
Is the high singing that allways gave me problems as show this one (even 3 semitones lower than John Hiatts original) 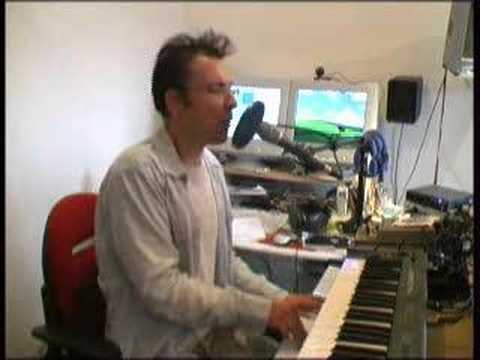 And a last (more recent) one with which I'm pretty satisfied, but that also shows that I would probably have to use more head voice and less chest voice because for this song I was really nervous if I was gonna hit al the notes with my chest voice. 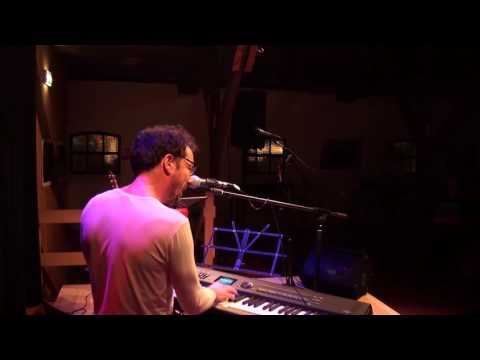 Recently I discovered you have to allow head voice in order to reach the high notes and from what I've seen on youtube Ken is the guy who knows how to develop that head voice and to ease out the transition between full chest voice and full head voice.

So I hope I'm going to make some progress!