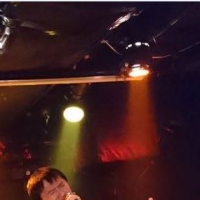 Alvis Enrolled, 2.0 PRO, 3.0 Streaming Posts: 112
October 2017 edited October 2017 in Favorite Music, Vocal Movies, and Videos
I totally bumped into his YouTube video while looking for clues of Steve Perry's promised album to be released this year.

While it appears that there's no telling if we can see Steve Perry's long-awaited album this year, but I did find a guy that uncannily resembles him in both singing and speaking styles. In case you haven't heard of him or his Journey tribute band (just like myself until earlier today), here's Jason Kelty and his band E5C4P3.

As a Journey fan myself, I have to say that he's probably the closest to Steve's caliber so far. He sure is an amazing live performer, as you can see for yourself below. Enjoy. 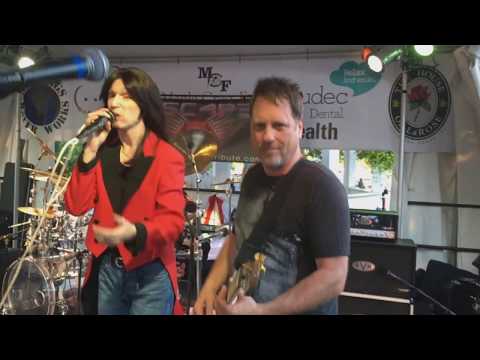