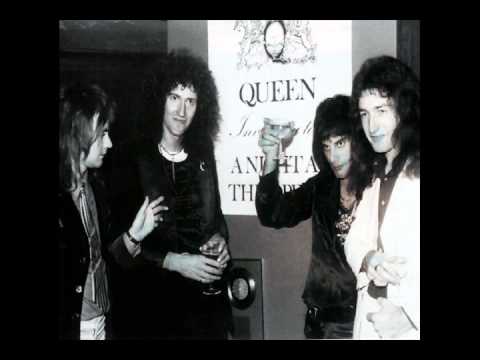 Agh, since I want to record this song, I'm trying to figure out the harmonies.
I can't seem to do so, what effect do they use to make the harmonies sound like that? Is it just double-tracking? or what?
0 · Share on FacebookShare on Twitter