gaurab552 Member Posts: 16
August 2018 edited August 2018 in Favorite Music, Vocal Movies, and Videos
I have one old song that I like (of a non-English language). It's a different flavor to music and I don't think there are English songs that sound remotely similar.

I was wondering how the folks here would compare this song to the western songs. I'd love to hear your thoughts about the song and the artist singing as well.

This is the link of the song: 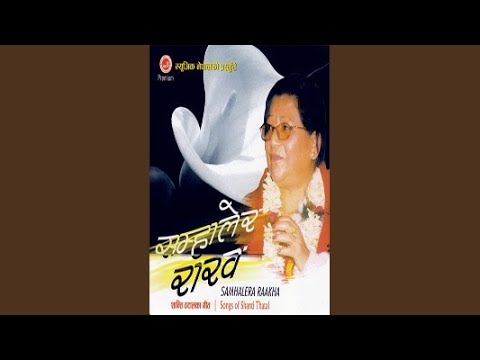