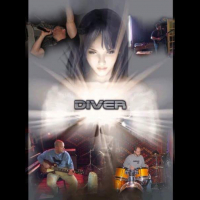 Diver Member Posts: 8
September 2018 edited September 2018 in VOCAL DEMONSTRATIONS for the Bold!
Hey gang. Been singing for 45 years and am part of 2 studio projects just for fun. Im a huge fan of the Original Supergroup of the early 1980’s. ASIA! Here is my band “The Aurora Project” doing a tribute song to Asia’s late lead vocalist. The great John Wetton, who was also in the 1970’s Prog rock giants King Crimson, UK, Roxy Music, and Family. This is from Asia’s second LP called Alpha from the summer of 1983. It’s a deep album track power ballad called “Never in a Million Years”. We do songs as duets.....Let me know what you all think! Thank You! 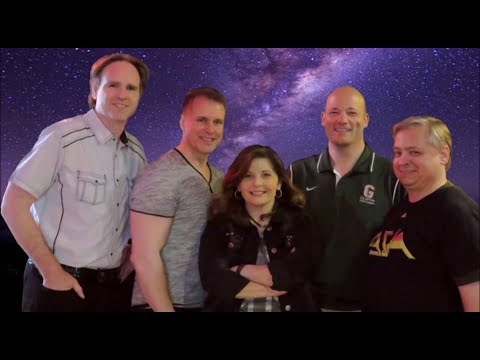