How can I strengthen my head voice? I'm trying to sing "How deep is your love?" 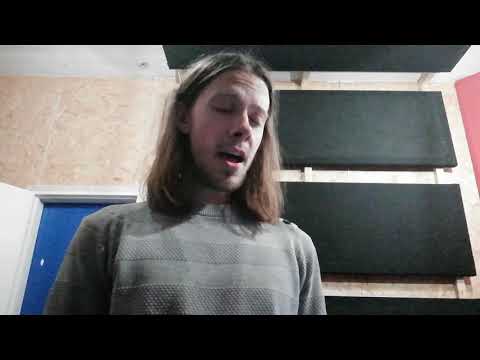 This is where I'm at. I've been singing for an awful lot of years, but only took on serious voice training last summer. I've been doing the KTVA program for 87 days and recently moved to volume two. I practice for hours nearly every day. I try to go into head voice at the chorus. But it's so hard for me. I know it should feel smooth, but it just doesn't. I've never been able to sing with a proper head voice. I feel like I have to make it breathy to be able to go into head voice at all. I don't know how to get good chord closure up there without choking my voice or going into mixed voice. I try to use mixed voice instead during the last chorus, but that doesn't sound nice to my ears either. Please help!

I would love to be able to sing this nicely with a friend on the street.
1 · Share on FacebookShare on Twitter