Just Joined - Need to know how to get going. Please share some comments.

ahrarmasud Member Posts: 7
March 2018 in INTRODUCE YOURSELF
Hi guys,
Sharing a video I made. Please help me with some comments on what I should work on, and how to go about doing it. I'v seen most of the KTVA videos available on youtube. Just need to know a few tips that might be specifically tailored for me. 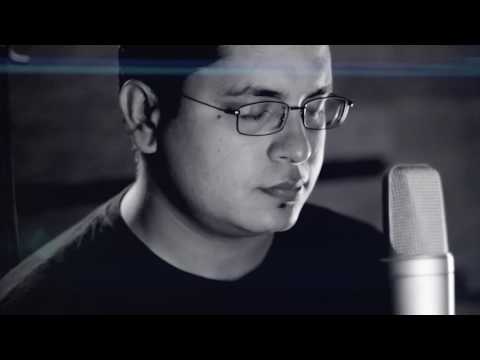