Still trying to extend my range-warning, bad singing inside

Goggalor1990 Member Posts: 27
November 2019 in Newbies Demo Area - for those who want to test the waters!
So I'm still trying to extend my vocal range, and have been since I was 15 (29 now). This is an embarrassing video since I have not developed all of my registers to a level of quality I would like or even consider palatable , and I would hate anyone to get the wrong impression and think that I am a terrible singer from this video alone. I usually stick to the D2-G4 areas of my voice for chest and up to F#5 in head voice when actually singing songs, but I thought I would make a video from high to low just for the fun of it. 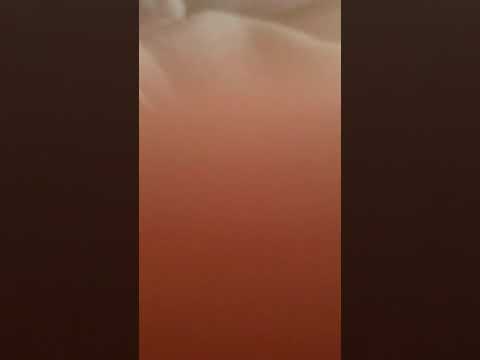 Again, it all sounds pretty terrible minus the G4 imo, but I thought I'd put it out there anyways because I'm bored and have the day off school.
0 · Share on FacebookShare on Twitter