Up Where We Belong - Lana & Diego

doc_ramadani Administrator, 2.0 PRO, Facility Management Posts: 3,839
October 2019 in VOCAL DEMONSTRATIONS for the Bold!
They are young, they are hot and they like challenges. Therefore I suggested @coffeecrank and @Diego to do a collaboration together. I chose a very tough one for them but they did a fantastic job. What do you think about our rising stars? 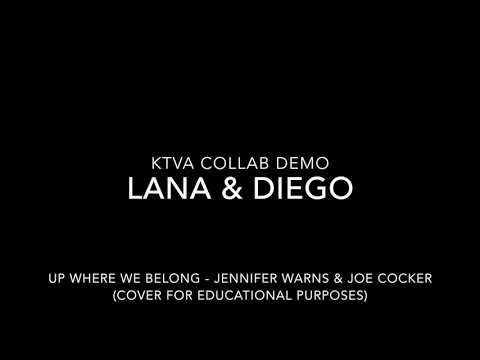