Will my different vocal styles sound right on the same album, any advice? 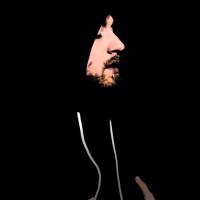 RLV Member Posts: 165
October 2020 in GENERAL SINGING - Ken Tamplin Vocal Academy Forum
The current album I am working on is coming together fairly nicely however I'm a little stumped on whether or not I should put some songs on the track list due to the difference in sound and style of my voice. I'll leave some examples, thank you in advance!