How to hit this note/technique Ken is hitting and what is it called?

Fes Member Posts: 2
December 2016 in GENERAL SINGING - Ken Tamplin Vocal Academy Forum
Hi there, I asked this same question on Ken's Youtube and he suggested to join his forum which I didn't know about, so here I am, wanting to get better at singing. What is this technique/note called that Ken hits in his video at 5mins and 18secs. It's like a "grunt"? And how can I achieve this?

Here is the link to his video that I mentioned above: 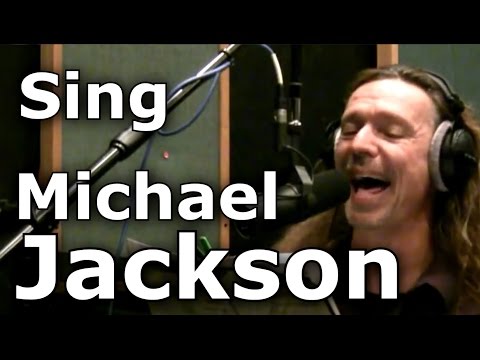