AndrewJamesMcGehee Enrolled Posts: 17
July 2012 edited July 2012 in INTRODUCE YOURSELF
Full Name:  Andrew James McGehee (I go by James)
Age:  18
Gender:  Male
Hometown:  Jasper, Alabama
Current Home: Nashville, Tennessee
Profession:  Full-time Student
School:  Belmont University, Nashville, TN
Major:  Commercial Music - Guitar Principle
Started Singing:  Age 5
Started Singing Publicly:  Age 18
Started KTVA:  2 Weeks Ago
Story:  Well, Hey guys! As I've told you above my name is James. My story, I think, is fairly similar to Ken's. I always knew I wanted to do music. Ever since my first Rock concert (Age 6) it was game over, I knew that's what I wanted to do. I wanted to be a "cool music man" as I called it back then. But, I started out as a guitar player when I was about 13. I had sung since I was very young but nothing very good. So i started practicing to be the BEST guitar player I could ever be, and I learned a lot! Later I auditioned to get into Belmont's School of Music (somewhat comparable to Berklee but a step or two down) and I got in! I am the only guitar player from the state of Alabama to be attending the music school and one of only about 15-20 in the nation! But, deep down I knew I would never be the best... Because how can you? Music isn't a competition. It's an art, a language that speaks to anyone of any ethnic descent. Something beautiful that shouldn't be turned into a rat race. So I changed my goals. From then on I just wanted to play music that people could listen and relate. That is when the songwriter in me was born! I wrote my first song, and just because I didn't have someone else to sing it for me, I started singing it. It was a huge hit with my family so I gained a little confidence (after all they are my family they have to tell me its good). But I decided to start performing it in front of some small groups of people: friends, strangers on the beach, etc. Now, I have played my song for almost 500 different people (I know it's small but if you think small groups of about 5 I have played this song at least 100 times) and EVERYONE - literally EVERYONE has told me they liked it and that I had a great voice and should develop it. So here I am. I am the clay for the molding to develop my voice into, what Ken would say, a MONSTER (: I am extremely excited and seeing/hearing results already. And I am getting lots of compliments to on how my voice has "changed" for the better "overnight" hahaha!! Thanks to Ken for that!
Anyway, it is now my goal to someday sing like Myles Kennedy's softer side. Not quite his Alter Bridge power vocals. But perhaps something like this. 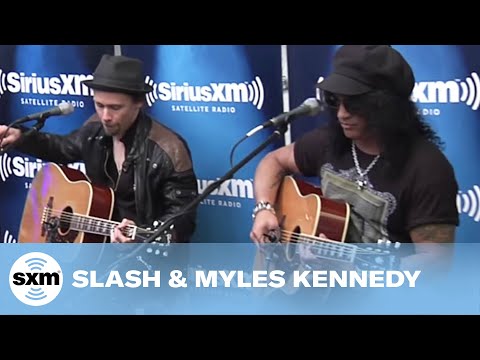 Thanks!
-James
P.S. Ken, if you read this I also am a Christian and share your belief in Jesus