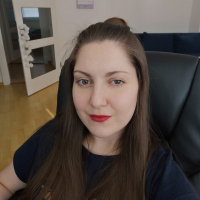 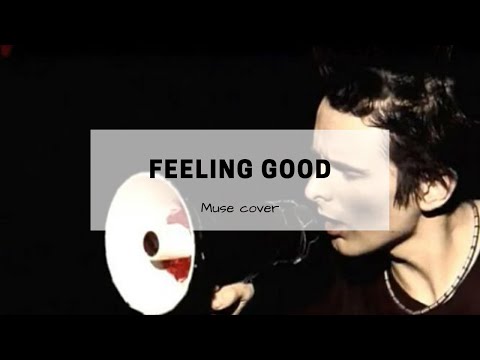 What do you guys think about the "megaphone" effect? I was too lazy to reproduce it exactly, so I settled on this.

The thing I like most about this song is insane breath control it takes, really motivates you to keep working on your voice.