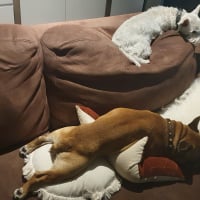 Wigs Moderator, 2.0 PRO, 3.0 Streaming Posts: 4,975
June 2020 edited June 2020 in VOCAL DEMONSTRATIONS for the Bold!
Hello all, this is the second song I will be using for my next video. I feel this is pretty much complete unlike the other one by fast ball I posted. I have been slowly plugging away at it and the vocals were recorded over 4 days and probably 2 or 3 days mixing it in garage band. My deadline for the video release date is in a few days on the 26th of June, any input on what I should tweak or change, any general comments are appreciated. 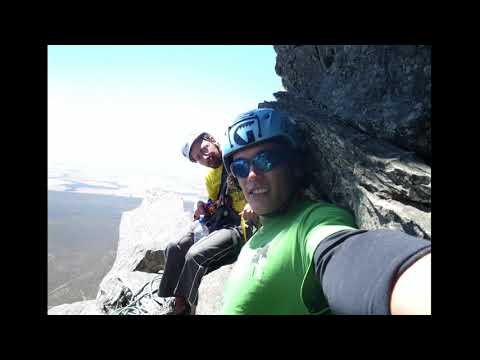 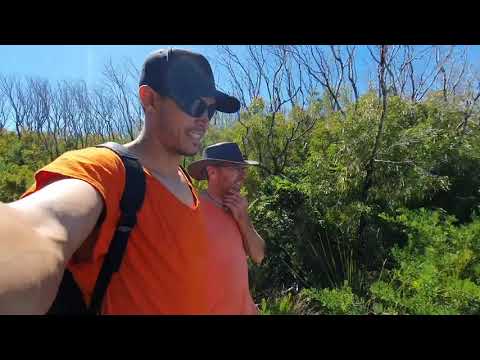 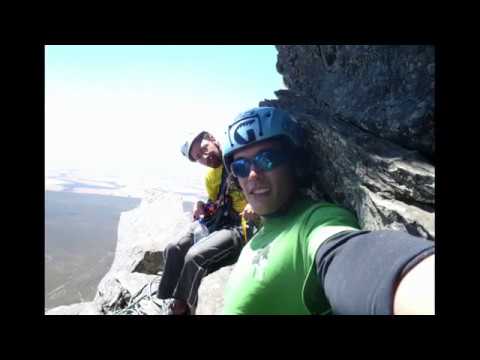